Bicycle crime is a well-known, frustrating issue in the UK affecting millions of people each year, deterring would-be cyclists from purchasing bikes and committing to a healthier lifestyle. 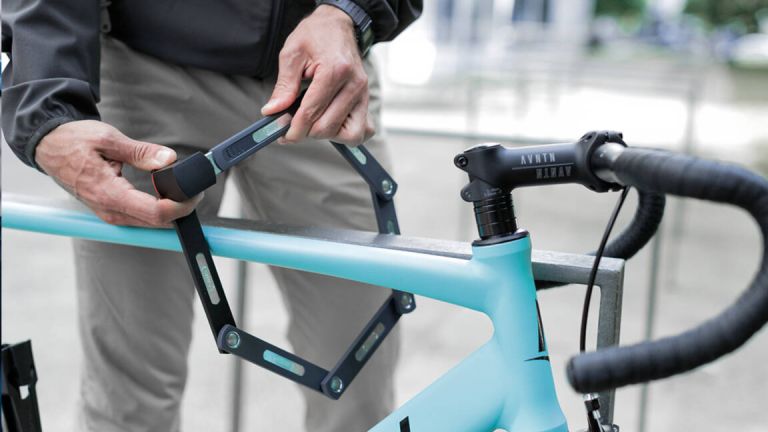 According to Cycling Industry News, a quarter of a million bikes were stolen in the UK last year, averaging £333 per bike. The costs are well over £200 million per year and the human costs are considerable.

If you haven’t had your own cycle stolen, chances are you know someone who has.

When I was about 15, my bike was stolen. The same bike that got me from my home in Liverpool, where I continue to live, all the way to London.

This actually shaped my life and it’s not something I will forget.

Even worse was how it happened. I was sitting down on the grass on a Sunday afternoon, watching a local cricket match with my bike up against the railings, about 100 yards away but unlocked.

This was my Peugeot steel frame (they were all steel then) racing bike.

Adding salt to the wound, I saw the thief riding away on it and tried to catch him but had no chance…it was a fast bike that one!

I was devastated. I reported it to the police but that got nowhere. Although this occurred in the 1980s, very little has changed in that regard since then.

With police numbers at their lowest per capita since the 1970s, tackling theft does not seem to be a high priority for local authorities with just 7 in every 100 theft offences resulting in a charge or summons (Cycling Industry News).

Understandably, cycle theft it is a key deterrent when contemplating cycling.

For example according to Transport for London, 25% of London cyclists and 22% of would-be cyclists were put off by having their cycle stolen.

Other factors deterring cyclists are, in my view, clear and as follows:

If you are a very serious cyclist, chances are you will be keeping your precious and expensive bike with you no matter where you go, even into shops, because you can never be too sure.

History shows that even using the strongest and multiple locks at any given time cannot guarantee complete protection from thieves, especially when the bike is of particular high quality.

This is because there are organised criminal groups, targeting expensive bikes, who are experienced in removing even the strongest of bike locks.

If your bike has been damaged or stolen through no fault of your own and you have an active cycle insurance policy, provided you have complied with the security requirements stipulated in your policy wording, you are likely to be covered for such an event.