You may recall an article I did recently, complaining about the state of cycle lanes in the UK and the stark difference in government priorities when compared to that of Northern Europe. 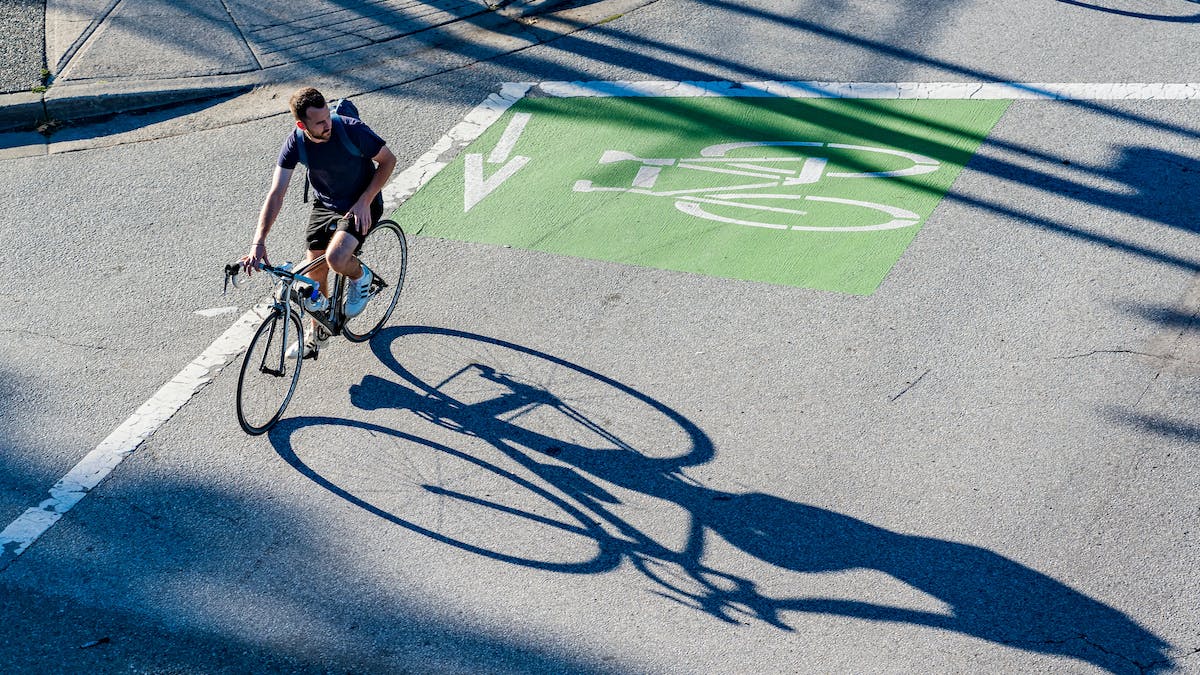 Cyclists in this area of the world are the first priority in most situations, for example, when snow and ice create slippery conditions, cycle lanes get gritted before the roads.

Despite all the noble words uttered by politicians, the investment in all things cycling conditions remain woeful in the United Kingdom and frustratingly, cycle lanes continue to be ignored when planning new and upgraded road works.

Unfortunately I have seen this first-hand recently.

Although the works created chaotic traffic and inconvenience, we knew it was much needed and so complaints were fairly minimal.

The only issue is, many of the roads used to have cycle lanes. Even though they were badly maintained, they were still designated cycle lanes which offered a safer space to cycle.

So when the roads were re-laid, it was a fair assumption that new, nicely laid cycle lanes would follow, right?

Wrong. All the previous cycle lanes have now disappeared.

Liverpool City Council clearly don’t see cyclists as being top priority or any priority at all… Unless this is part of a plan to relay them in the future but I’m not holding my breath there.

The glorious sunny days we are having has of course seen a multitude of cyclists back on the road, which is wonderful to see, and safer cycling conditions would make this even more pleasing.

Recently, I was out in North Wales cycling near Bala on the fringes of Snowdonia and the scenery was spectacular.

When I’m lucky enough to be out in these places, particularly in such glorious weather, it just reminds me how there is no need at all to go abroad.

We really do have it all on our doorstep.

We just have to make the effort and go out and find it… it is all there.

We have had a family cottage for 48 years in North Wales and, even now, I am continually finding new amazing roads, villages and climbs every time I go.

My cycling buddy Neil will say that’s only because my sense of direction isn’t the best and I am always getting lost!